Want to start over? We are the right place

For many people in the world and in different cultures , drink alcohol occupies an integral part of family events as well as sociable events . But drinking alcohol can have on a daily basis . If you drink alcohol every day preferably you to drink up to two glasses. This is a reasonable limit .

But , unfortunately , there are people who drink the recommended quota statistics reporting … – by alcohol rehab centers in Israel and in other countries reveal shocking figures about the number of alcoholics .

Studies indicate the criteria and assessments that role to assess whether a particular person an alcoholic. Overall, people who intended to enter alcohol rehab program meet the following requirements:

They have a passion or a constant need for alcohol.

Their dependence transcends drinks with alcohol than other basic needs . Such people are addicted not only physically , but also mentally . That is, both body and soul are dependent on alcohol .

If alcohol is not available with them , they respond to severe symptoms , such as depression and extreme mood changes.

Their resistance to alcohol increases with time. That is, a person who drinks every day key greater capacity , which forces him to drink more to ” weekly .”

Therapeutic professionals helping experts to alcohol withdrawal treated as a drug, which causes serious medical problems in the human body . Damages are immediate and spread to different organs , heart , stomach and liver. In fact, any immune system getting screwed!

Also, these damage caused to the body by alcohol misuse , will intensify if used with other drugs . From the above mentioned criteria which assess who is a person who meets the definition of an alcoholic , certainly fail to be impressed that the fact the disease as proposed by researchers from the alcohol withdrawal .. However, there should avoid labeling any person who drinks alcohol being an addict , as long as the act of drinking is a certain limit . If you feel that the person who you think he gave a bitter drop , you should give him some specialized center on alcohol withdrawal . 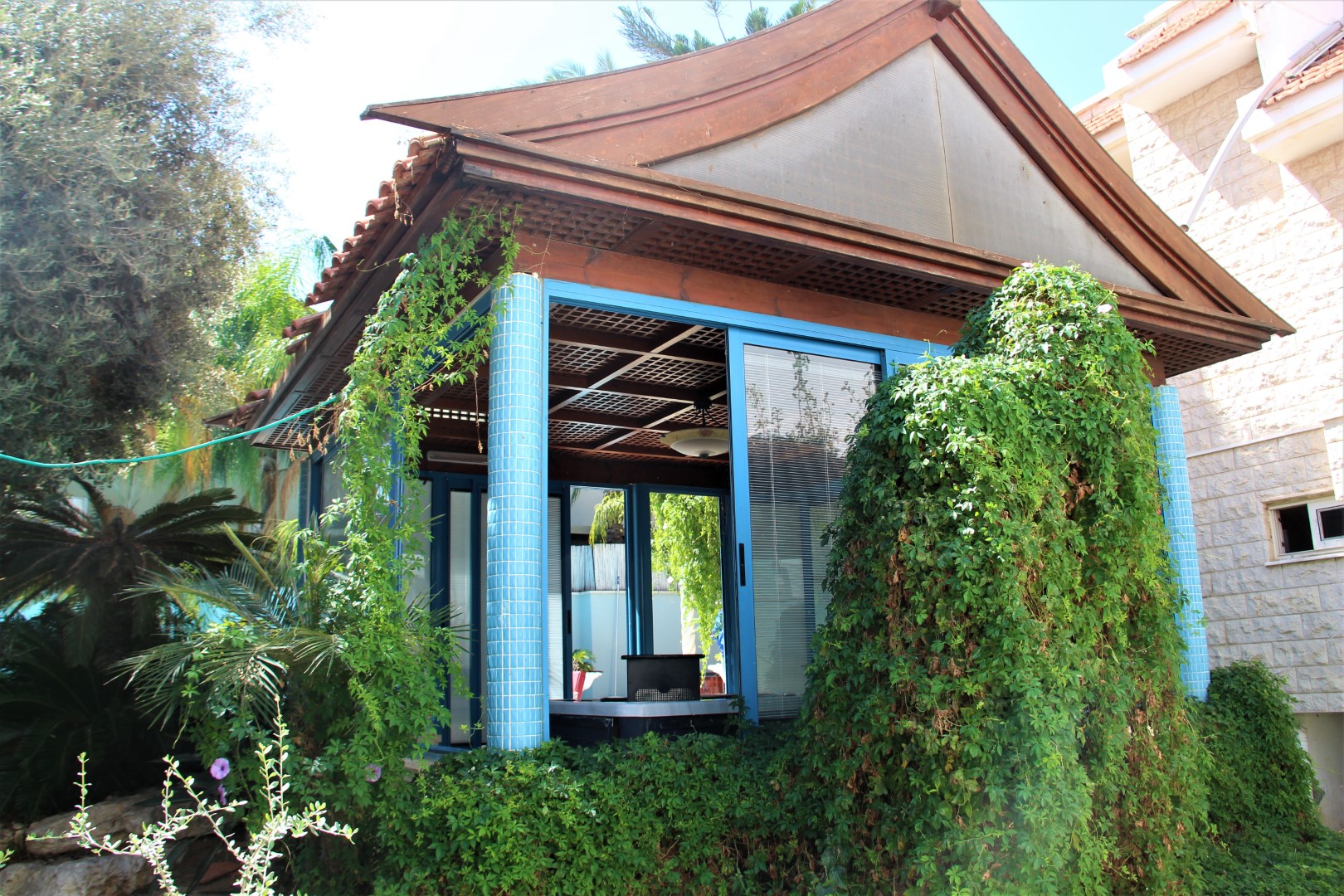 Therapies and Activities
Our rehabilitation programs are designed on a holistic or comprehensive approach to remove dependency and treat related disorders. They are based on the crisis theory, psychodynamic and behavioral cognitive therapies. Some program component(...)
קרא עוד

RECOVERY AND ISRAEL TOURS
RECOVERY & TOUR ISRAEL AT THE SAME TIME Israel is a small country with a big heart and ancient history. This is the land of the Bible, where miracles happen every day. It is the home of Abraham and Jesus and for millions of happy people(...)
קרא עוד 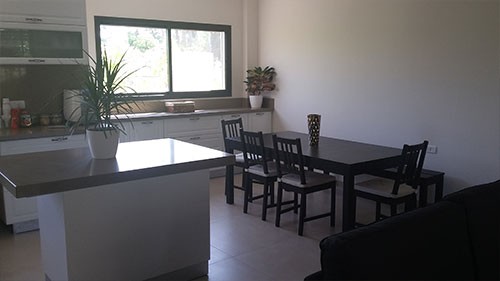 Rehab Insurance
Finding the right rehab for the treatment of drug and alcohol abuse can be a stressful activity, particularly for those who have not been faced with the need for such care in the past. In addition to discovering new information about what,(...)
קרא עוד 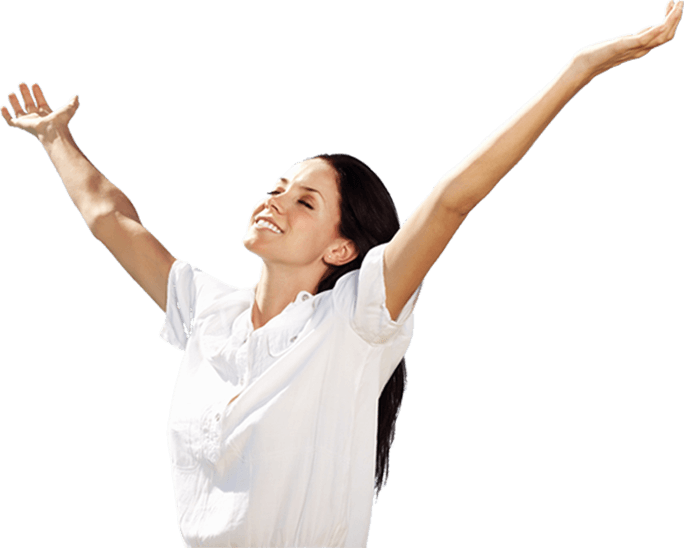 Want to start over? We are the right place
Leave details and we'll start a new path